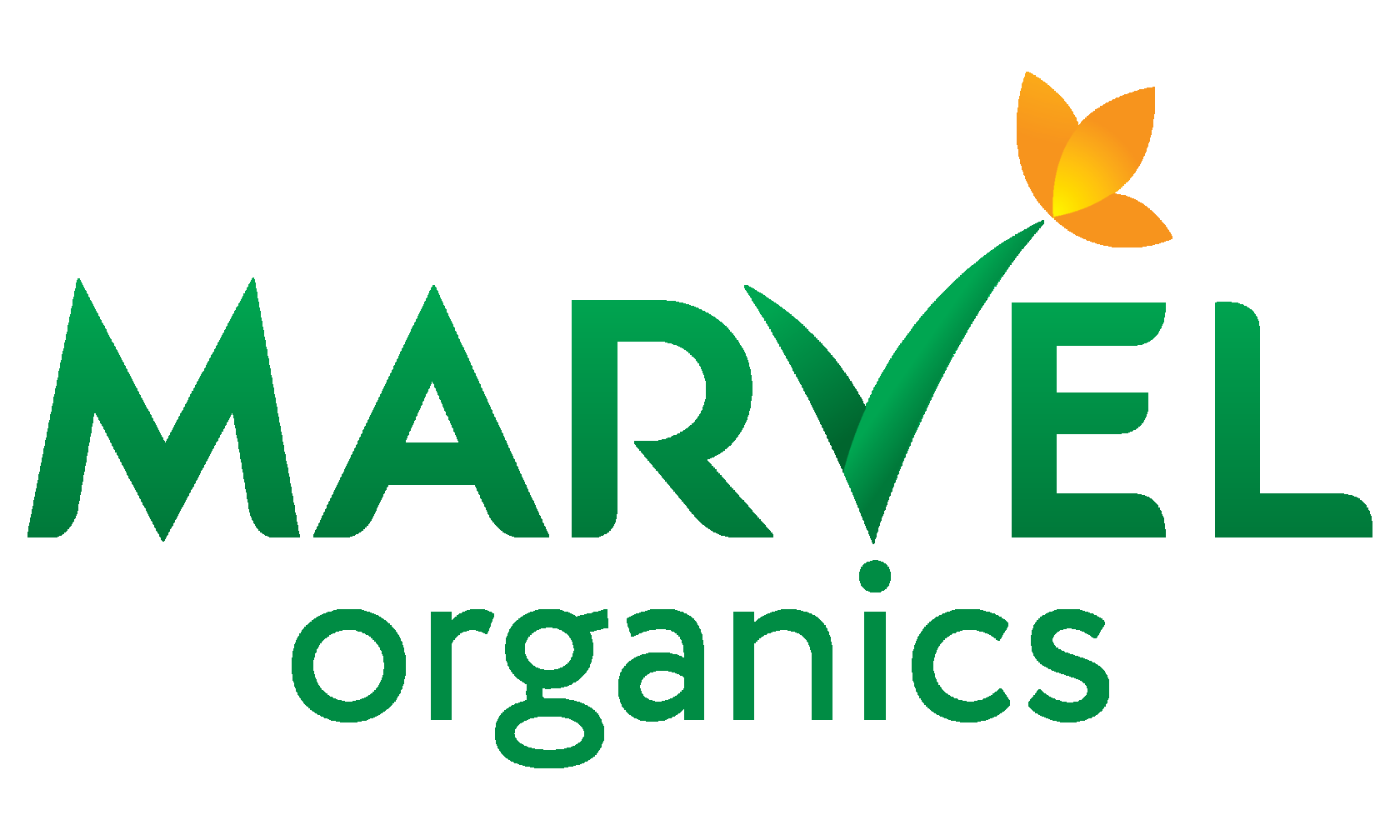 +7 (495) 120-37-33
Ru
© Marvel Organics 2019
Welcome
To the world of soil bacteria
THE MAIN CONDITION
In healthy soil the rhizosphere (plants' root zone) is always populated with plenty of microorganisms which jointly work to stimulate plants growth, provide plants nutrition and protection. That is why the presence of not only some certain strains but also a wide range of co-existing soil microorganisms is of great significance. Following this principle we have developed the Marvel Organics microbiological fertilizer.
Certain bacterial species
From Marvel Organics composition
Bacillus subtilis is a gram-positive, sporogenous aerobic bacillus. It produces antibiotics, suppresses reproduction and development of pathogenetic bacteria. It also is rather resistible to extreme environmental conditions, produces vitamins, amino acids and enzymes able to split the products of tissues putrefaction.

Bacillus Licheniformis is a sporogenous aerobic bacillus, a close relative of Bacillus subtilis and performs similar functions in the soil. This bacterium also has antibiotic properties against certain pathogens and strengthens the immunity of plants.

Azotobacter chroococcum fixes free nitrogen, not available to plants, and proceeds combined ammonium ions in soil. It produces certain biologically active agents and phytohormones, for example, auxin to stimulate the growth and development
of plants.
Bacillus mycoides is a gram-positive, sporogenous aerobic bacillus. It is one of ammonifying bacteria group and is able to inhibit the development of plant pathogenic fungi and bacteria.


Pseudomonas fluorescens is well represented in nature. It populates the rhizosphere and acts as a natural regulator of plant pathogenic microorganisms, it also enforces the plants stress resistance and therefore increases plants biological productivity..


Bacillus megaterium is endophytic bacillus (lives in plant's tissues without harming it). In soil acts as ammonifier thank to its capacity to produce certain enzymes splitting amino acids. In the plant it performs protective function and biologically activity. It produces B12 vitamin which participates in chlorophyll synthesis and supports plants respiration. 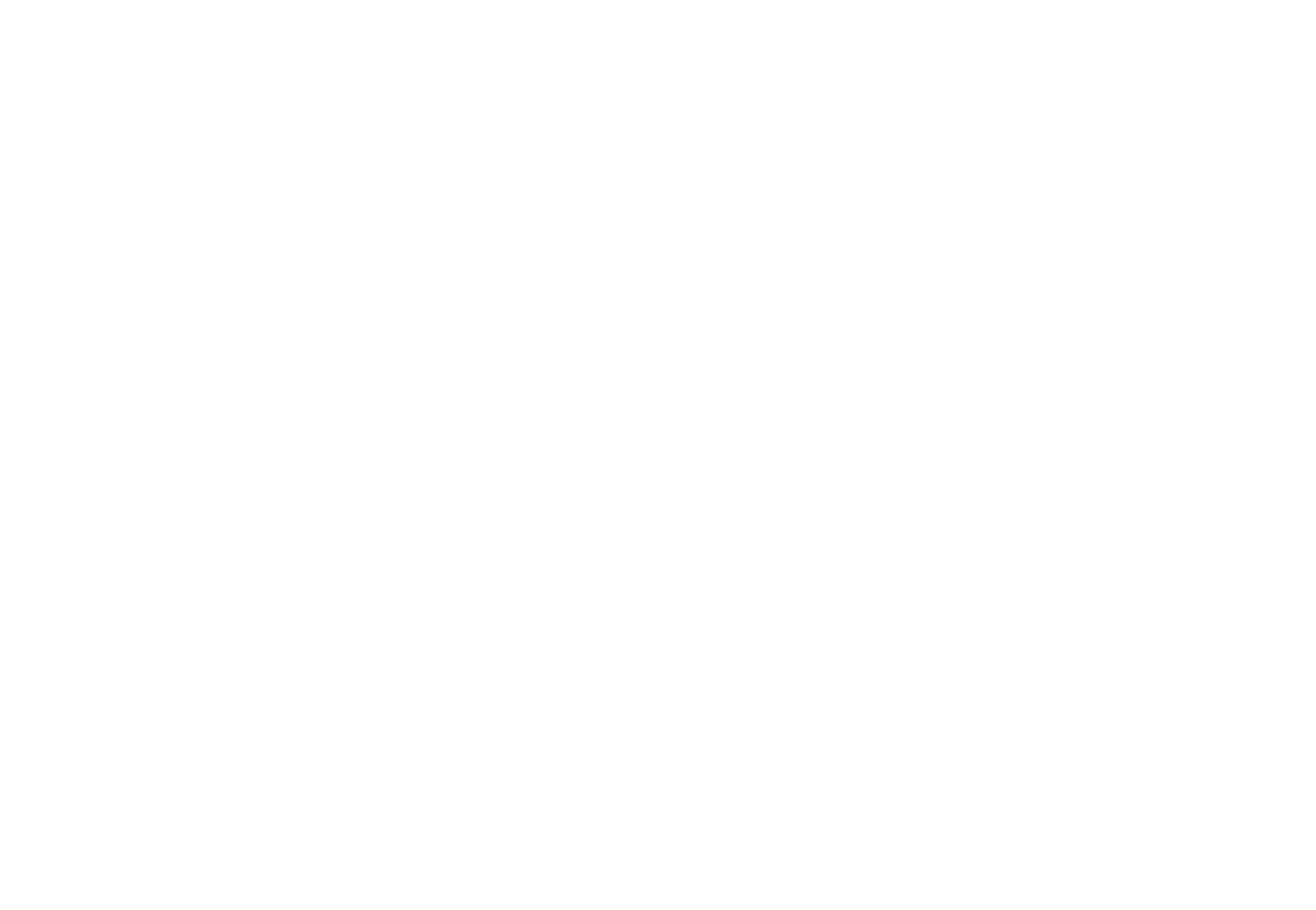 Besides effective nutrient availability, due to positive bacterial surrounding the plants metabolism is stimulated and the immune is strengthened.

This naturally accelerates the vegetation cycle of the plant, increasing yields while improving the quality of commercial products.
Why and how
bacteria process organics
Bacteria metabolism in the product allows them to breakdown the molecular bonds of nitrogen organic compounds.

Products absorbed by bacterium are used to generate energy and therefore heat is produced when organic waste processed. 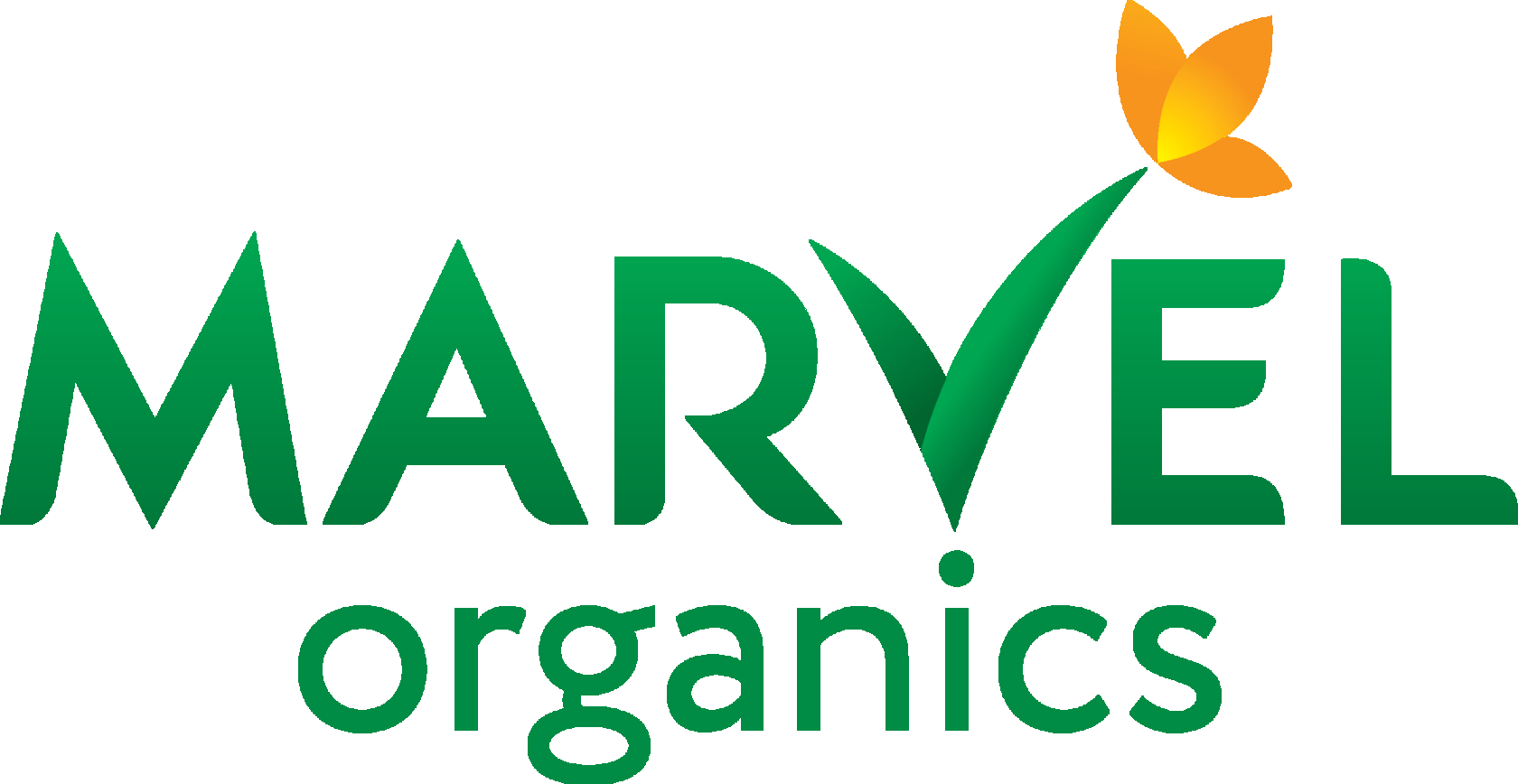